BRAND NEW MUSIC!  The Knight Family has a brand new album coming out.  Featuring several new original songs, it is a Bluegrass Gospel rendering.  We are so blessed to have the incredible talents of Bluegrass legends like Tim Stafford, Adam Steffey, Jason Burleson, and Michael Cleveland joining us on several songs.

The Knight Family's LATEST SINGLE "He's All I Need" is being released to radio September 2020.  The group's previous single, "I'll Stand For the Blood" reached the NUMBER 5 position on both the Singing News and SGN Scoops Bluegrass Gospel Charts 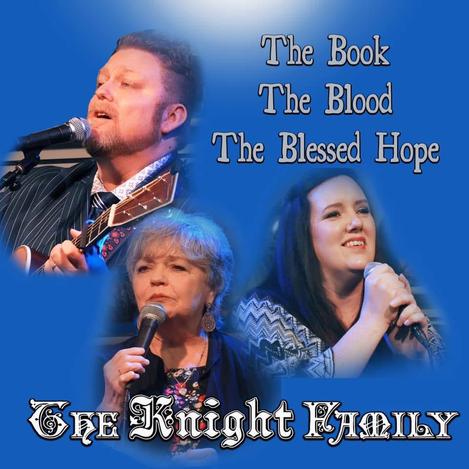 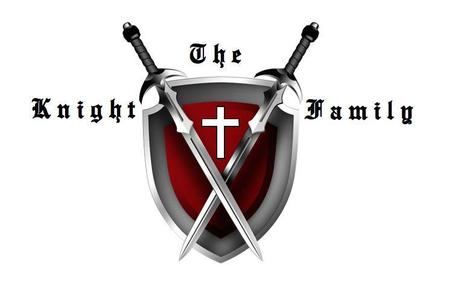 Linda Knight celebrated her 50th year in Gospel music in 2017!  Honored by US Congressman Phil Roe with flag flown over US Capital Building!

It's Southern Gospel Y'all Is Available NOW!